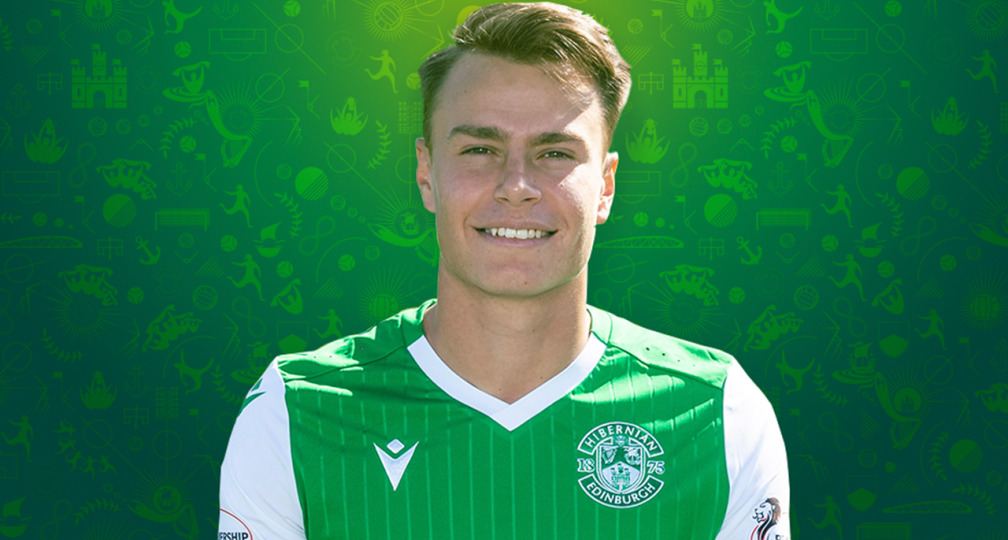 At the age of 13 Melker Hallberg made his first appearance in senior football whilst playing for his first club, More BK, sparking interest in him from Kalmar FF who he joined in 2010.

He went on to do well for the club, making his debut in 2012 at the age of 16 and becoming the Allsvenskan's fourth youngest scorer of all-time. His performances caught the eye of Udinese, joining the Serie A side in August 2014.

Whilst he maybe did not make as big an impression in Italy as he would have like, Melker spent time on loan with Valerenga, Hammerby, Ascoli and Kalmar FF, with his stints at this clubs once again highlighting the talent the midfielder has at his disposal.

He spent last season at Vejle BK in Denmark, but left to continue his development in football, which the box-to-box midfielder believes he can do at Easter Road Stadium.

Melker has been capped at under-17, under-19, and under-21 caps for Sweden, as well as making three appearances in experimental squads for the senior national team.

If you would like to sponsor Melker, please contact our commercial team by calling 0131 656 7075 or via commercial@hibernianfc.co.uk. 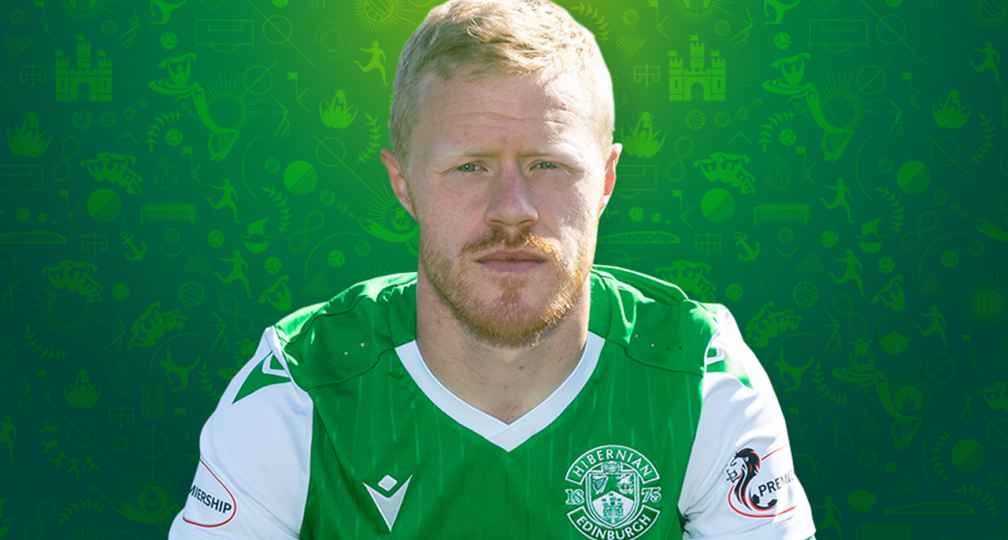 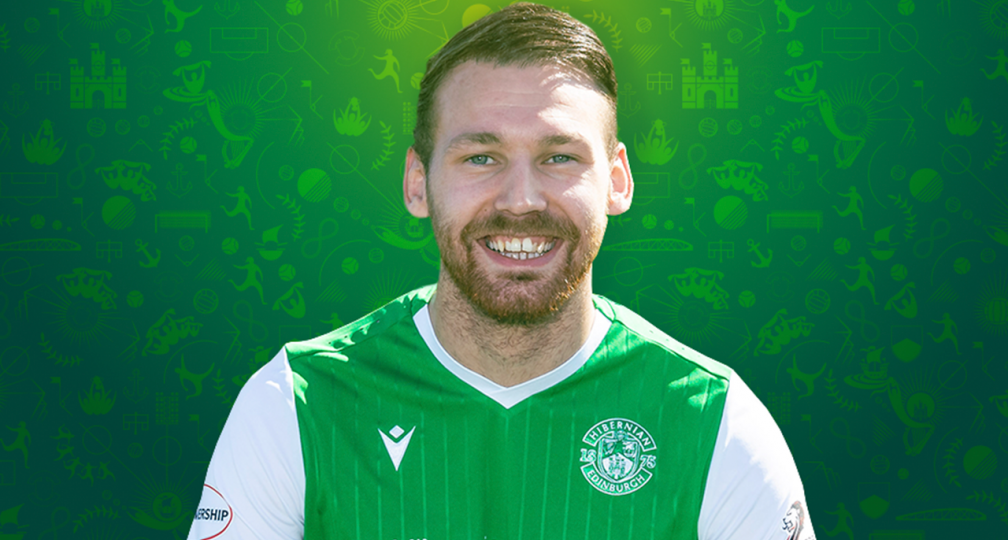 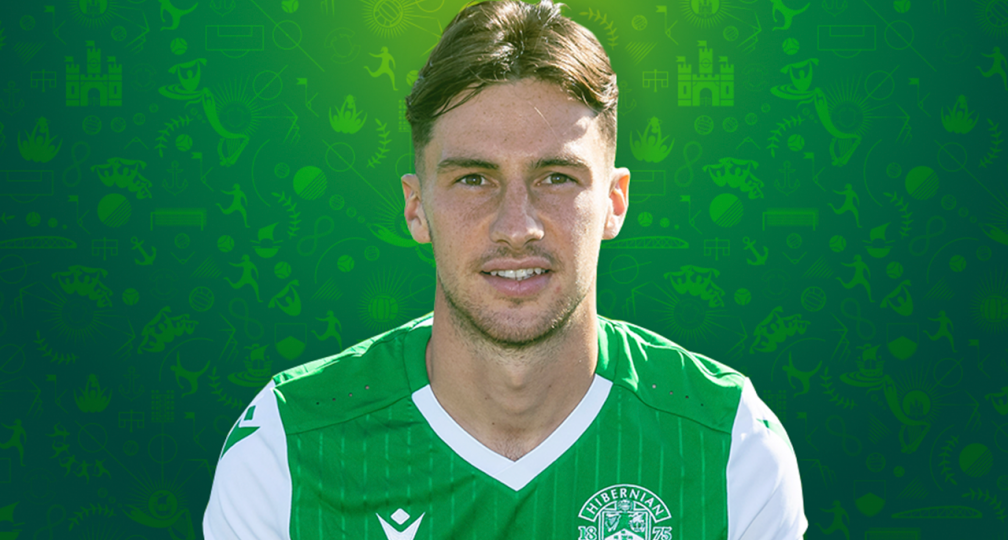 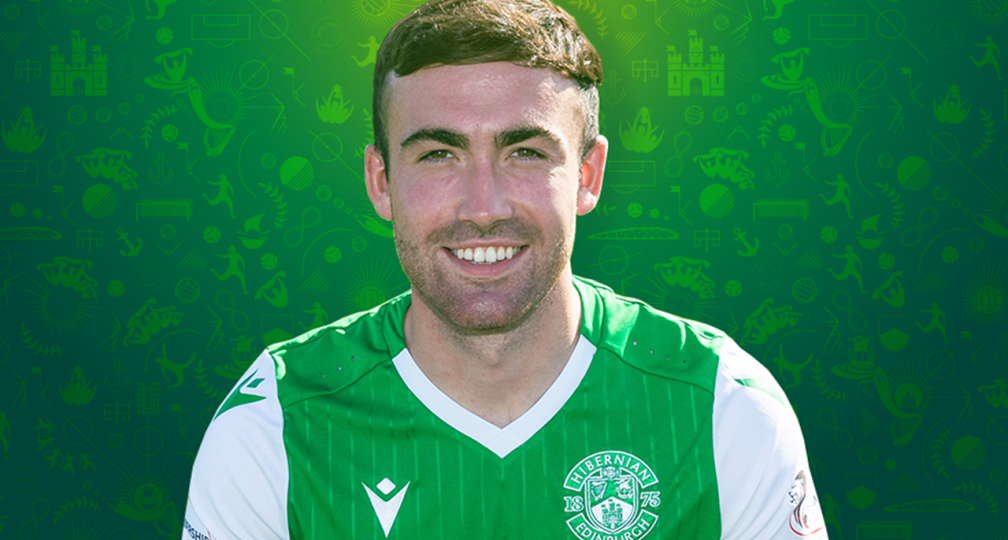 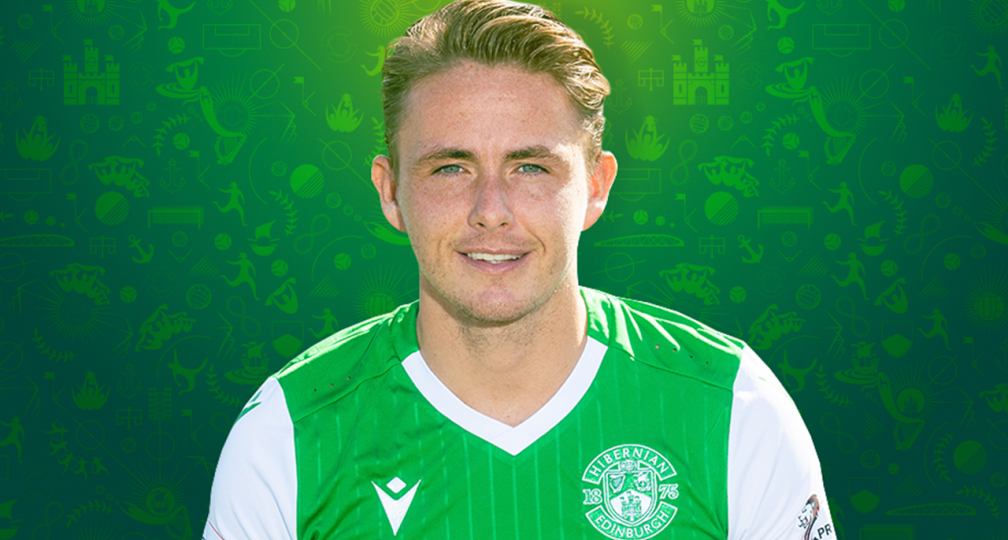 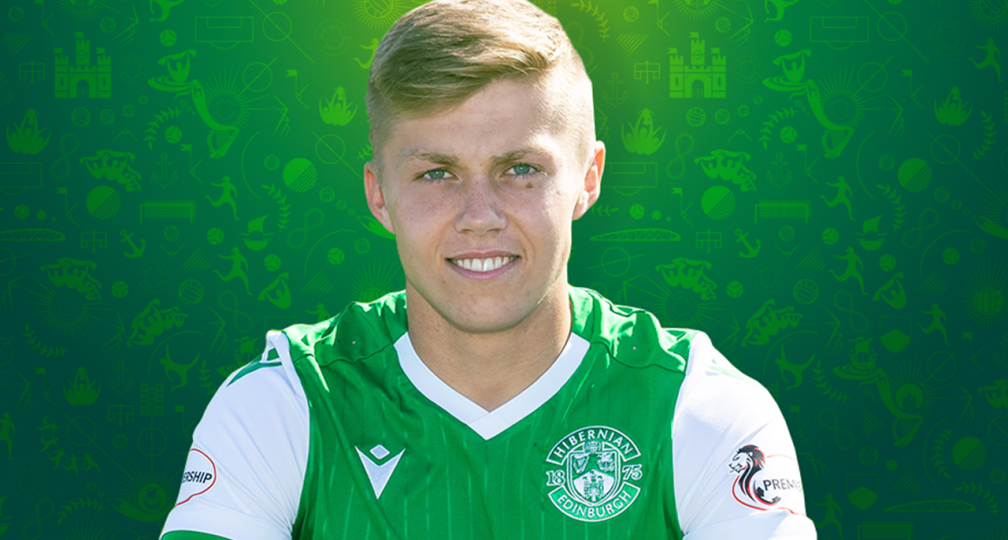