Join us for ‘An Audience With Paul Hanlon & Lewis Stevenson’ as we celebrate their combined achievement of 1,000 games for Hibs!

Join us for ‘An Audience With Paul Hanlon & Lewis Stevenson’ as we celebrate their combined achievement of 1,000 games for Hibs!

In what is sure to be an evening full of joy, laughter, and beer, you will be able to come together with us and reminisce about some of the incredible moments we’ve had with, and watching, Paul and Lewis over the years.

The event will take place at Easter Road on Wednesday 17 November 2021 with doors opening at 6.30pm.

Tickets are just £10, and supporters will be able to grab a pie on the evening, and purchase beer from the bar inside the Edinburgh Suite.

You can get your ticket by CLICKING HERE!

Hosted by the Scotsman’s Moira Gordon, supporters will be taken through the legendary duo’s careers, the highs, the lows, the moments that will live in their memory forever, and their modern-day ambitions.

Now Club Captain, Paul came through our Academy before making his debut in 2008. He’s gone on to make 481 appearances in all competitions and played a vital part in our 2016 Scottish Cup triumph. Alongside being a stalwart in our side, he won a Player of the Year award and has one Scotland cap to his name.

Like Paul, Lewis also came through our Academy and has now made 519 appearances. He’s actually fourth on our all-time appearances list behind the infamous Pat Stanton, Arthur Duncan and Gordon Smith. Lewis is the only player in Hibernian’s history to win the Scottish League Cup and the Scottish Cup during his time with the club.

Both are still playing a key role for Jack Ross’ side as they, again, look to push towards the top of the cinch Premiership.

If you’re planning to attend the evening, then here’s a full itinerary for you: 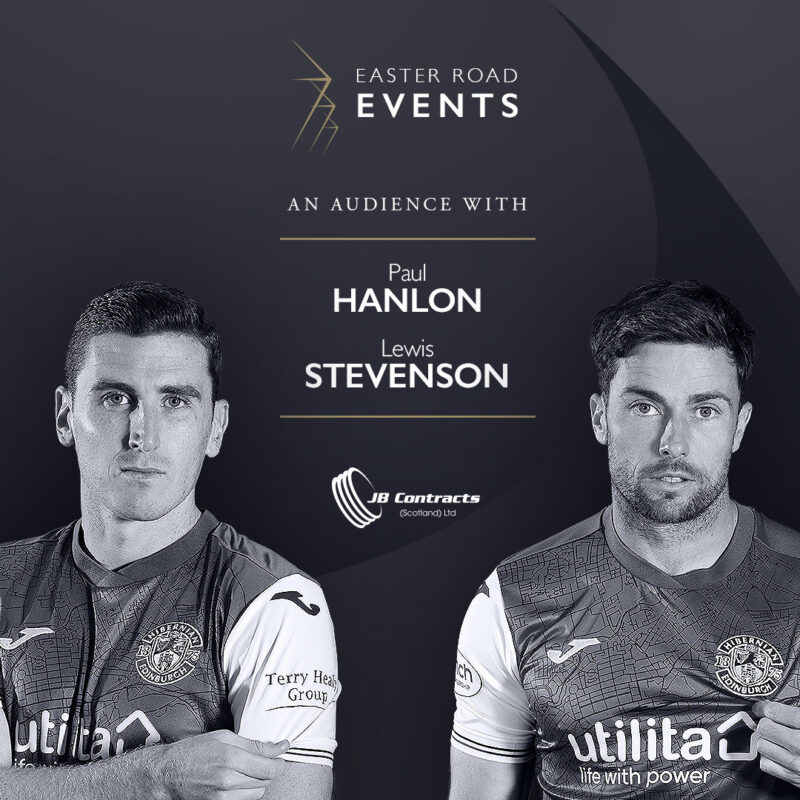 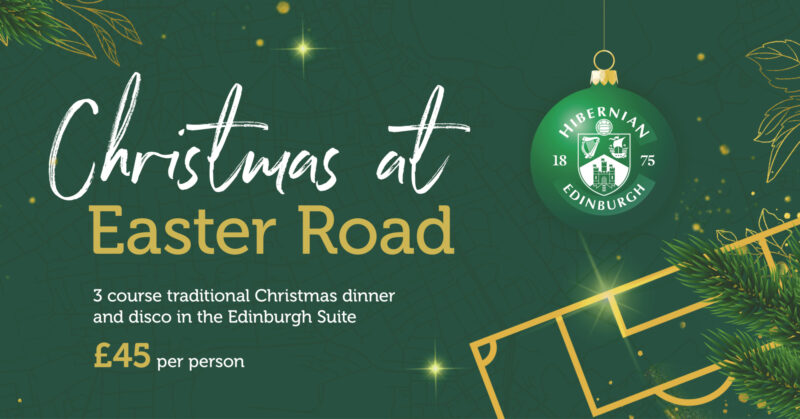