Scotland striker Kevin Nisbet stepped off the substitute’s bench this evening to notch the only goal in a hard-fought victory over Cove Rangers in the Scottish Cup.

The League 1 leaders were dogged throughout, and it proved to be a frustrating 90 minutes for us as we struggled to break them down.

We had our chances with Christian Doidge perhaps harshly having a first half effort chalked off for offside.

The deadlock was broken in extra-time when Kevin Nisbet clinically finished from a Josh Doig cut back and in the end it was enough to secure our passage into the next round.

Shaun Maloney made five changes this evening from the side that faced Celtic on Monday. Rocky Bushiri, Jake Doyle-Hayes, Drey Wright, Martin Boyle and Kevin Nisbet dropped out of the starting XI.

There were debuts for Chris Mueller and Ewan Henderson, whilst Doidge returned up top. Melker Hallberg and Lewis Stevenson came in to flank Paul Hanlon in a back three.

On a bitterly cold evening, we were fortunate not to fall behind early on when former Hibee Fraser Fyvie chased down Matt Macey and forced the goalkeeper into a rushed clearance that cannoned off Mitch Megginson and across goal.

Debutants Henderson and Mueller had opportunities to make an early impression with the former shooting over the top from a set-piece and Mueller drawing a good save from Kyle Gourlay on the angle.

Henderson was involved again on 26 minutes when he whipped in a pin-point cross that Doidge narrowly headed wide of goal.

The visitors were giving as good as they got and went close moments later after we partially cleared a corner kick and the ball dropped to Morgyn Neill. The defender’s first-time volley was arching towards the far bottom corner of goal and only a fine save from Macey denied him.

Doidge had the ball in the Cove net after Josh Campbell had blocked Fyvie’s clearance only for his celebrations to be cut short by the offside flag. It appeared a very close call and a fortunate escape for Cove.

The Welsh striker was making his presence felt in attack and Gourlay had to be at his best to keep out an overhead effort from Doidge as we again went close. The Cove 'keeper doing well to react quickly to the acrobatic strike.

In first half stoppage time we had one more chance - Chris Cadden’s cross from the right was met on the run by Josh Doig and the defender’s volley was just over the crossbar.

League 1 Cove started the second period very brightly and put us under pressure by winning a couple of corner kicks before Megginson and Jamie Masson had efforts blocked in quick succession.

Paul Hartley’s side thought they should have had a penalty kick when Leighton McIntosh’s cross hit Hanlon, however referee Euan Anderson was unmoved.

Our response was to bring on Jamie Murphy and Nisbet to change our fortunes with Henderson and Doidge coming off.

The substitutes added fresh legs and momentum began to shift in our favour as we forced the visitors further back.

Mueller impressed throughout with his relentless running and fine hold up play that brought others into the game, particularly Cadden, whom he linked up with very effectively.

As the game entered the final 20 minutes the American forced another save from Gourlay and Campbell had a shot deflected wide for a corner kick as pressure grew.

As the match entered the first of three additional minutes, Cadden flashed a tempting ball across the face of goal that frustratingly no one in green gambled on.

Ryan Strachan slid in to deny Mueller in the dying seconds and it would prove to be both players final contest as they were replaced ahead of extra-time.

James Scott came on for the impressive but tiring American as we continued to press for an opening goal that almost came in the 97th minute when Doyle-Hayes’ threaded ball found Doig’s run in behind only for the defender to stab the ball beyond Gourlay and agonisingly wide of the far post.

Into the second half of extra-time and Nisbet went close with a fine-angled drive that beat Gourlay only to end just wide of goal.

Cove were visibly tiring and the gaps were increasing all over the pitch. With nine minutes remaining we finally broke the deadlock as Doig’s cross was slotted away by Nisbet. 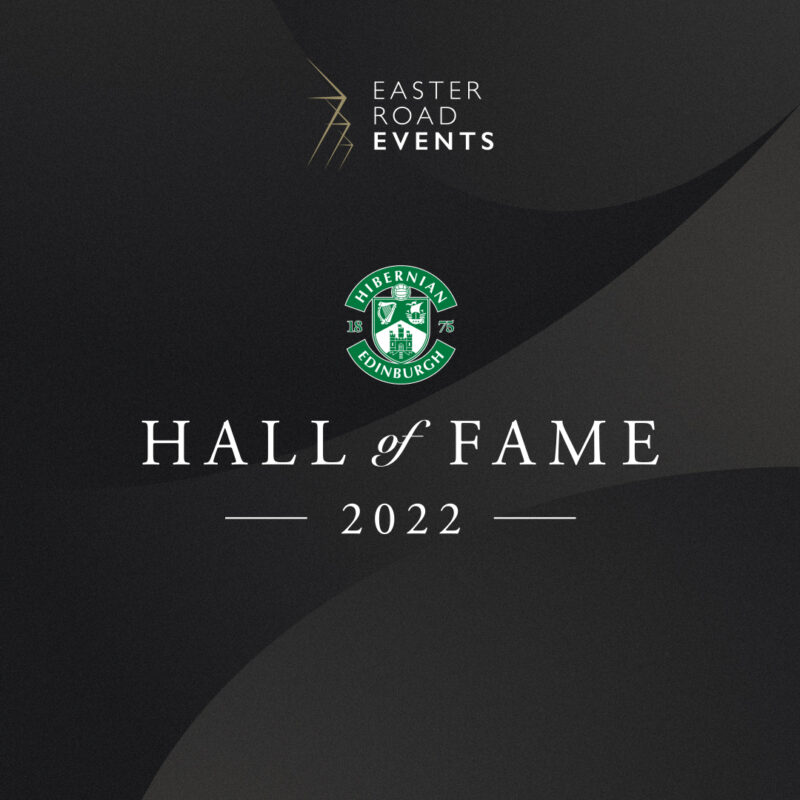