An entertaining and absorbing contest between Hibs and Aberdeen ended 1-1 at Easter Road Stadium in the cinch Premiership.

We had our chances to the win the contest and perhaps should have, however, Aberdeen goalkeeper Joe Lewis was in inspired form and made a series of excellent saves to deny us in our penultimate home fixture of the campaign.

Skipper Paul Hanlon made his 500th appearance for the Club and Joe Newell turned out for the Hibees for the 100th occasion, so it was a landmark afternoon for the pair.

The duo dropped to the substitutes’ bench where they were joined by youngsters Murray Aiken and Jacob Blaney.

We had an early shooting opportunity after Lewis picked up a back pass from Declan Gallagher and from the free-kick the Dons defender spared his 'keeper’s blushes by charging down Porteous’ driven effort.

From the corner kick Newell then had a shooting chance only for his effort to be charged down as we started brightly.

On 15 minutes we again went close. This time Newell’s corner kick picked out Hanlon rising at the back post only for the skipper to head just wide of the target.

The visitors came alive moments later by counterattacking on the left as Jonny Hayes picked out Lewis Ferguson and the midfielder’s first-time volley crashed off Hanlon for a corner kick. The Aberdeen players surrounded Bobby Madden claiming it had struck the defender’s hand, however the official waved play on.

At the other end Elias Melkersen’s powerful low drive from 20 yards was kept out by a wonderful save from Lewis, who managed to push it around the post with his fingertips.

In an even first half neither side were able to assert any real dominance with both teams struggling to retain meaningful possession.

Hayes attempted to catch out Matt Macey with a free-kick that he whipped into the front post. The 'keeper was alert to the danger and made a comfortable stop.

We were gifted an excellent opportunity at the start of the second half when Bates played a poor pass across the face of his goal and Newell intercepted. The midfielder took too long to get his shot away and Gallagher made a wonderful last-gasp block to deny him.

It would prove a costly miss as Aberdeen opened the scoring just moments later when Hayes’ floated cross was nodded down by Gallagher and Bates slammed it into the net from close range.

We did not deserve to be behind and set about restoring parity with Hanlon heading just off target from a Ewan Henderson free-kick shortly after the restart.

We went even closer with 16 minutes remaining when, following a corner kick, the ball ricocheted off Funso Ojo inside the box and dropped kindly to Newell just in front of goal, he quickly sent it goalwards only to be denied by a point-blank save from Lewis.

We were carving out the better of the opportunities yet Aberdeen remained a threat at the other end and went close to increasing their lead when Bates headed just off target from Hayes' cross.

With seven minutes remaining we deservedly pulled level when McGinn scored from close range after man of the match, Porteous, had nodded down Jasper’s cross.

The goal was almost a carbon copy of Aberdeen’s opener and was only McGinn’s second of the campaign but it was the least we deserved.

We pushed hard for a winning goal as the game entered the first of six additional minutes and went close with Lewis saving from Porteous’ free-kick before Ross McCrorie and Lewis Ferguson both blocked bravely from separate Josh Doig efforts at the death.

In the end our penultimate home fixture of the season ended all-square and we had to settle for a share of the spoils from an entertaining contest. 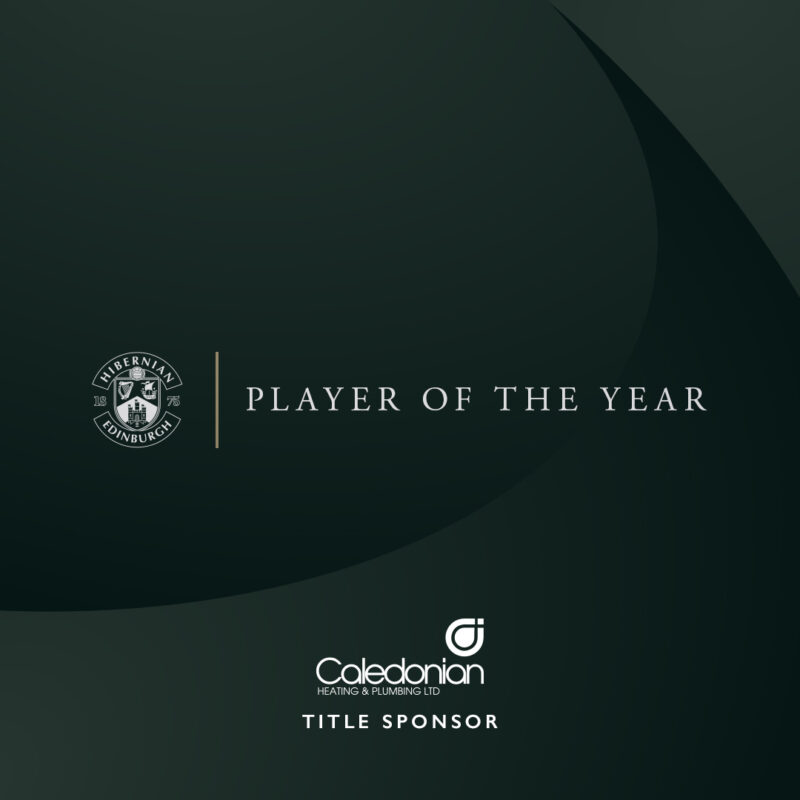