The Club is one of the leading professional football clubs in Scotland. Based at Easter Road Stadium in Scotland’s Capital City, Edinburgh the Club is stone throw away from the hustle and bustle of the City Centre. Over the course of its history Hibernian Football Club has won all of the major domestic titles, most recently winning the Scottish Cup in 2016. Hibernian was the first British team to play in European competition in the 1956; reaching the semi-finals. 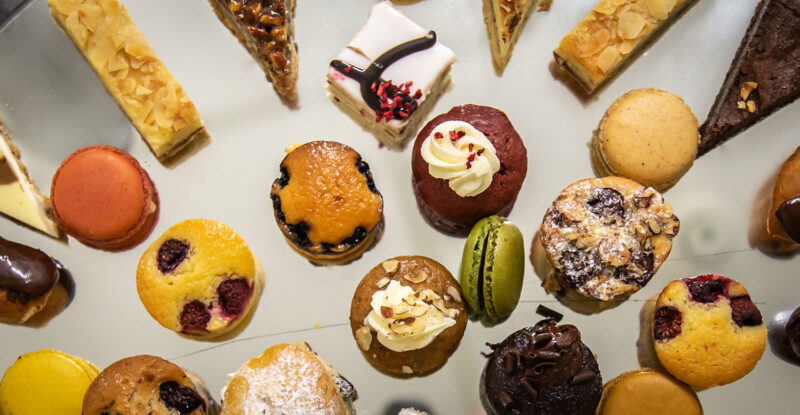 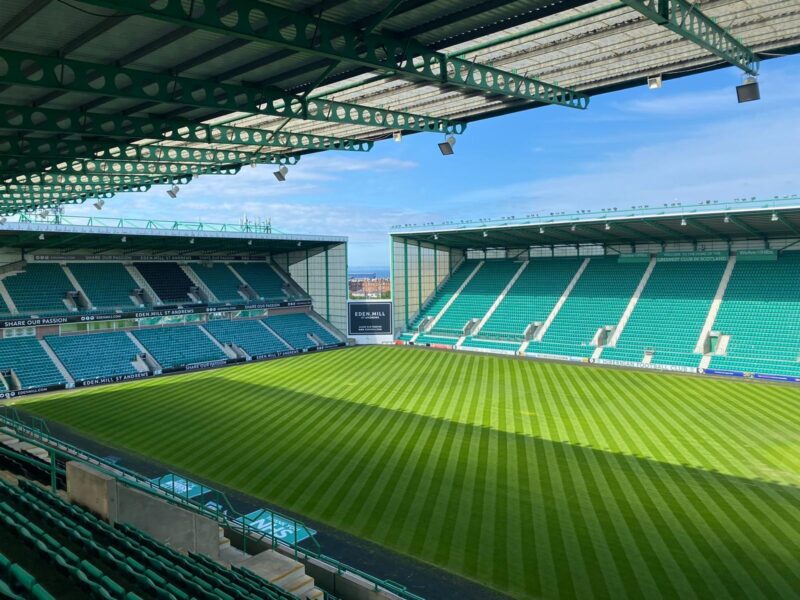 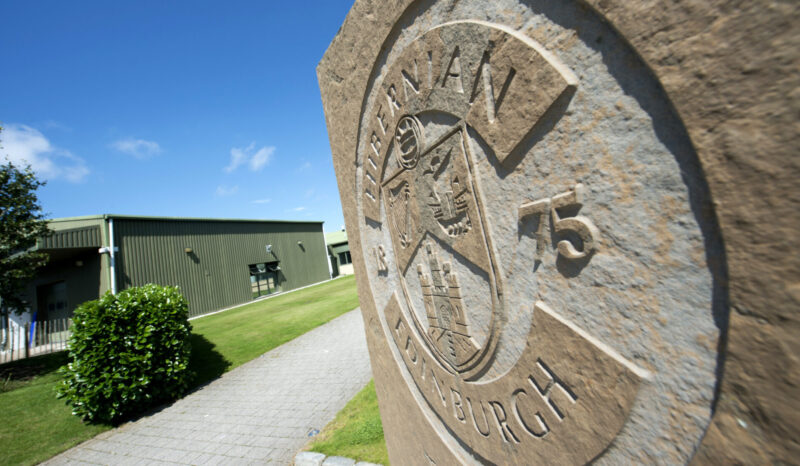