Amy joined the club back in 2017 off the back off an impressive campaign with Forfar Farmington, despite the team's relegation the previous season.

Like several players in the squad, Amy has represented her country at youth level and is a promising talent who seeks further caps in the senior squad in the years to come.

Despite Amy's age, her trophy haul so far at the club has been impressive including multiple SWPL Cup and Scottish Cup wins.

While she has played as a central and wide midfielder during her time so far with the club, she can provide an option as striker this upcoming season.

A big night on the European stage

They might have bowed out of the #UWCL but @HibsLadies left it with goals like this from Amy Gallagher 🚀 pic.twitter.com/AjjSTv3TWn

Online now. Check it out! pic.twitter.com/r4apR2On7f 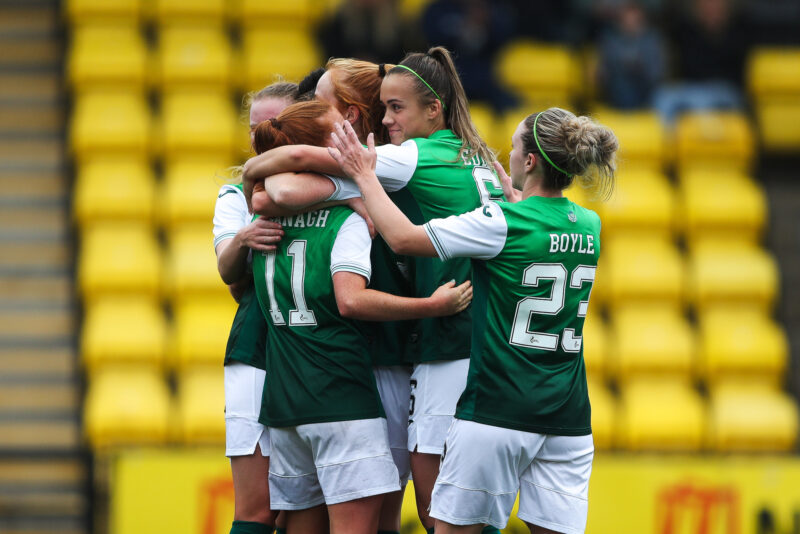 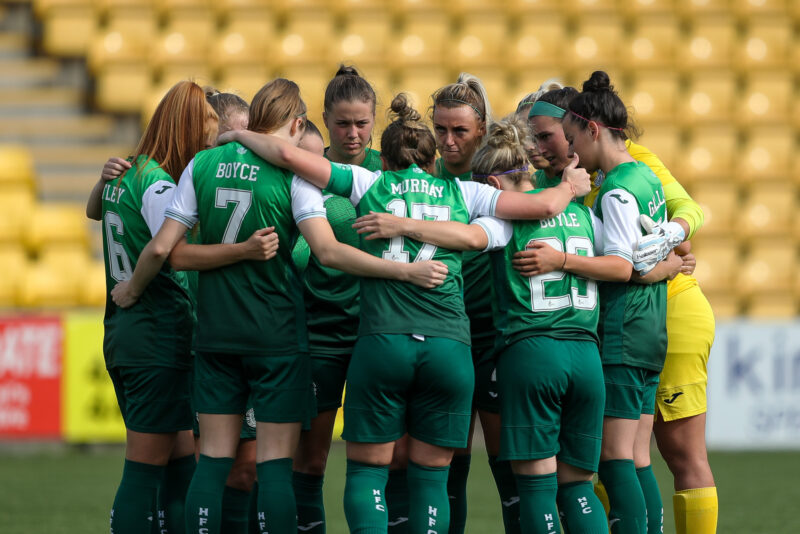 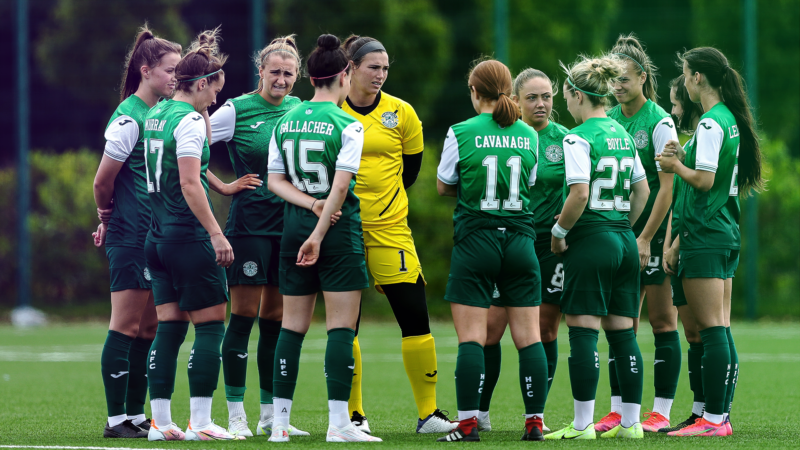