Our captain. A leader and a legend.

It’s hard to sum up David Gray’s contribution to Hibernian Football Club in a few sentences.

Whether you know him as ‘David’, ‘Sir David Gray’ or simply ‘SDG’, there’s not a Hibs supporter out there who will ever have anything but admiration for the humble hero who would never think of singing his own praises.

We’ll do that for him.

At a time when the club was at a low ebb, following relegation to the second tier of Scottish football, there was little fanfare around the free transfer signing of a right-back from Burton Albion.

Alan Stubbs’ first signing, few could have predicted that the Edinburgh native would go on to become one of the most important figures in Hibee history.

Quickly impressing with his consistency, determination and obviously leadership qualities, David was appointed club captain in the summer of 2015 and he’s worn the armband with distinction ever since.

May 21, 2016 is a date etched into the soul of everyone with Hibernian at heart – with David carving his own piece of history and ending 114 years of hurt with that header, two minutes into stoppage time at Hampden to secure the Scottish Cup.

As much as anyone, he’s helped shape the modern Hibernian as an important influence, on and off the park.

It's Liam Henderson to deliver... David Gray has scored! The captain. Hibs are standing on the brink of history.

⏪ #OnThisDay in 2016, @HibernianFC lifted the Scottish Cup for the first time in 114 years with a dramatic 3-2 win over Rangers. 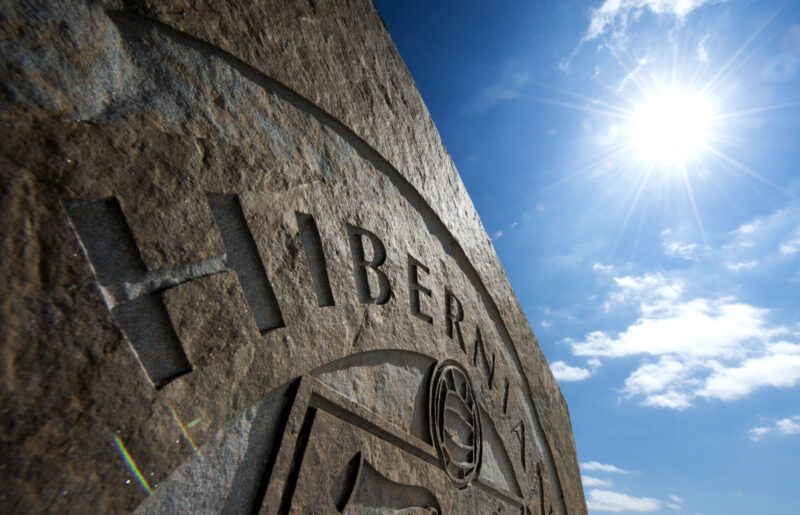 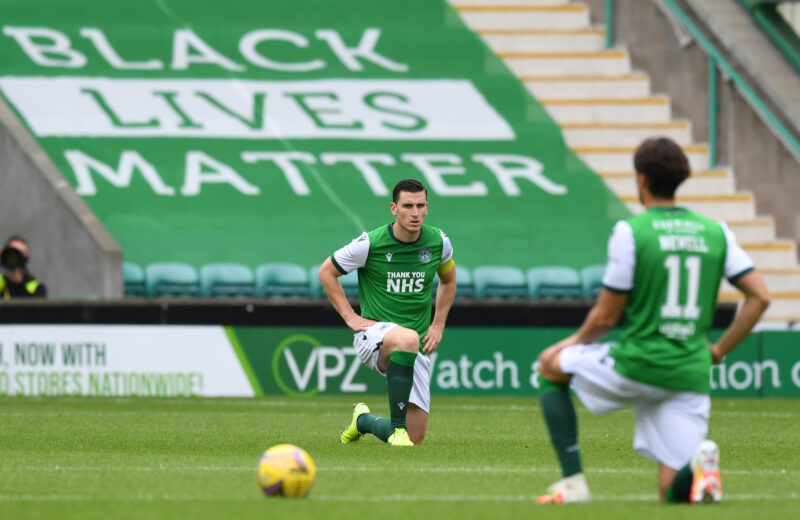 Hibs take a stand against racism