Hannah joins the club after spending six years within Glasgow City’s academy, whilst also gaining caps for Scotland at youth level, making her debut against Denmark in 2018.

A promising young midfielder who will learn her trade alongside the likes of Rachael Boyle. 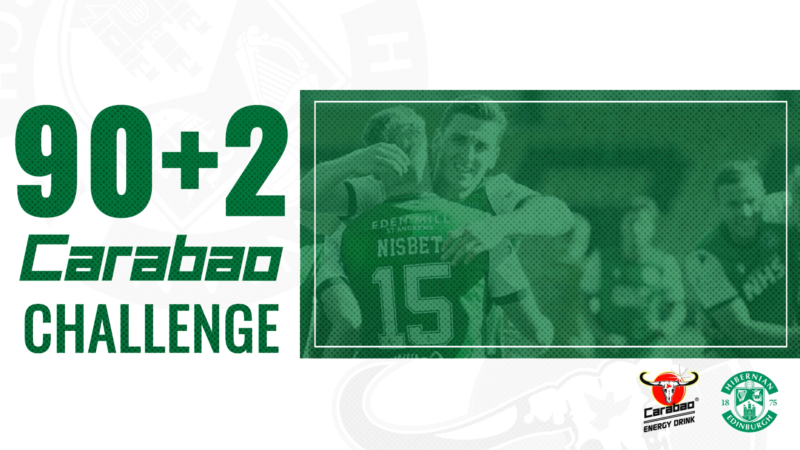