A talented young goalkeeper in a hurry to make his mark.

A larger-than-life character, Kevin Dabrowski joined Hibernian's Development Squad from the youth system at Polish side Lech Poznan back in 2017.

After showing real perseverance to overcome an early, freakish training ground injury that could so easily have derailed his Easter Road dreams, Kevin has worked hard to put himself in the best possible position to one day realise his dream of becoming first-choice goalkeeper for The Hibees.

A productive loan spell at Cowdenbeath during season 2019-20 did him no harm at all, with a stand-out, Man of the Match performance in a Betfred Cup head-to-head with Hearts even earning him a round of applause from the visiting supporters.

Kevin made his professional Hibs debut in the Edinburgh Derby in February 2022. It was a day to remember for Kevin who kept a clean sheet and was awarded the cinch Man of the Match award.

The 24 year-old will now compete with David Marshall for the starting sport between the sticks at Easter Road.

Massive congratulations to Charlie to winning the goal of the month!!!👏🙌 Well done buddy!💚 pic.twitter.com/LTWZvNIqjG 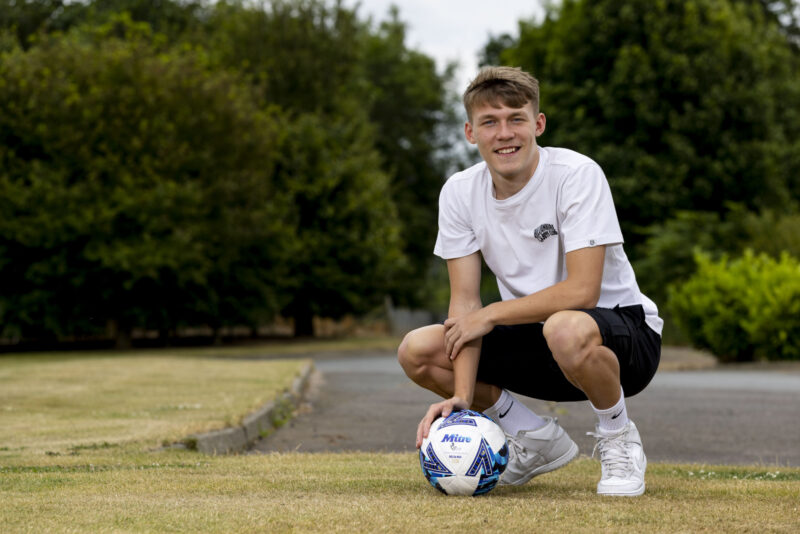 Josh O’Connor: Writing His Own Story 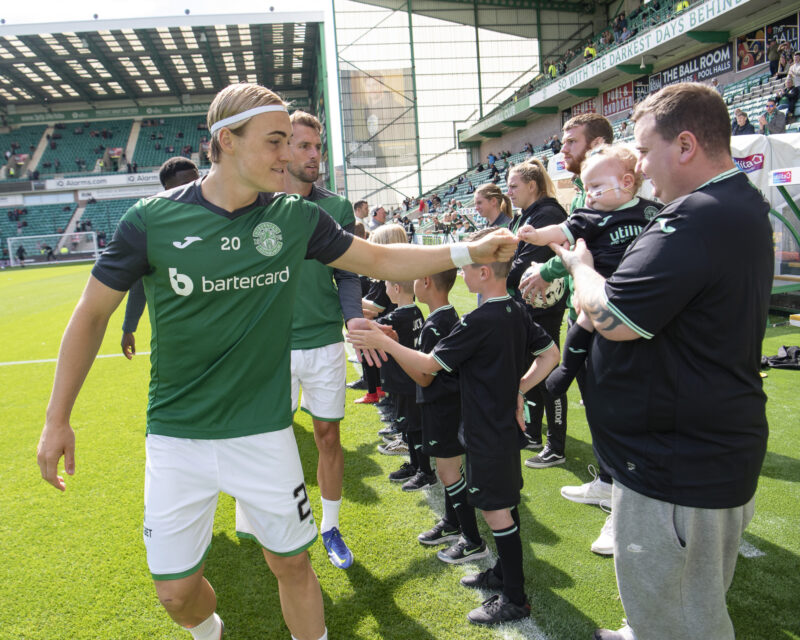 The Mascot Experience: A Day To Remember