A star on the rise.

Everyone loves an underdog story and Kevin Nisbet has earned his stripes the hard way.

After a difficult start to his professional career with Partick Thistle and three different loan spells, the pacey and powerful striker found his feet at Raith Rovers and hasn't looked back.

The goals continued to flow at Dunfermline and his upward spiral has gathered momentum at Easter Road.

Kevin earned his first Scotland cap in March 2021 against the Faroe Island and scored his first goal for his country three days later in a 2-2 draw with the Netherlands.

'Nizzy' sustained a tough knee injury in February this year and is currently working through rehabilitation to get back to full fitness.

A beautiful guided volley into the far corner by Kevin Nisbet! 🔥@HibernianFC have turned things around 🟢 pic.twitter.com/Qy04pXf7I0

🗣 "Kevin believes in himself. He's scored goals in League One and the Championship and he believes he'll do it in the Premiership. If we can continue to provide him with that type of service I believe he will." pic.twitter.com/4kz9pxqgHr 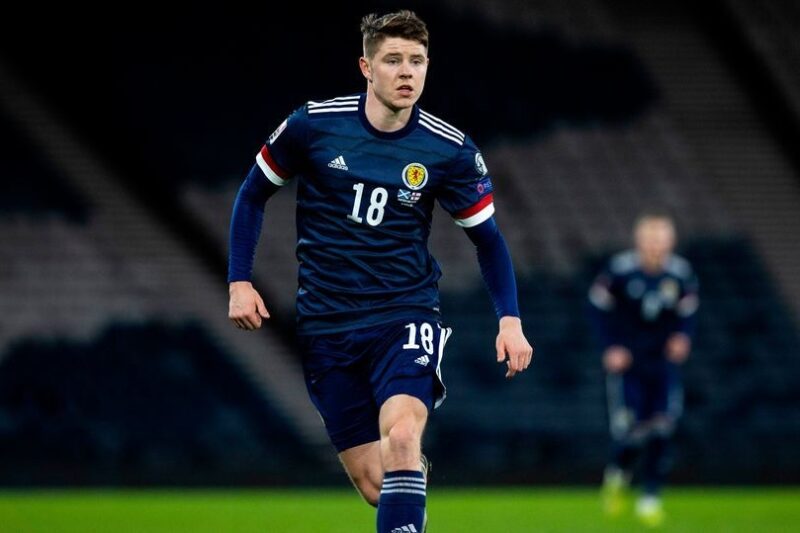 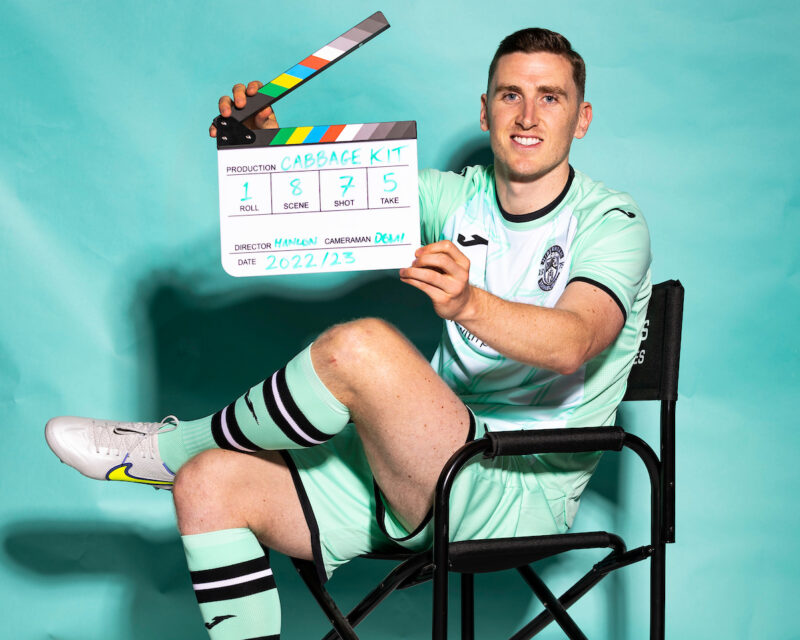 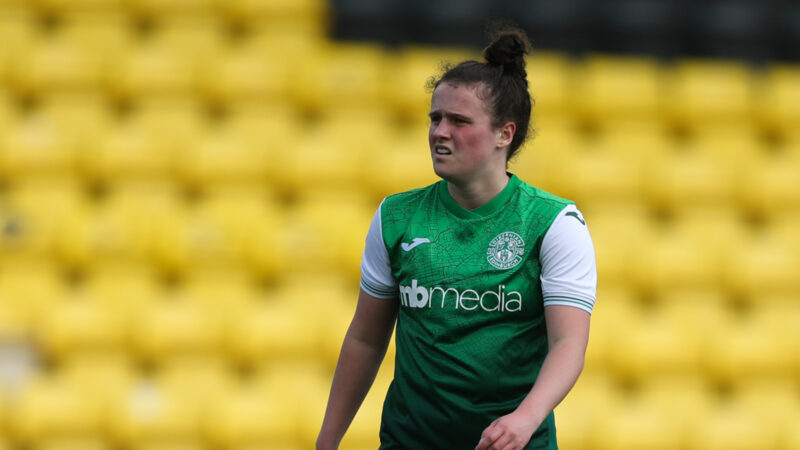