How do you sum up Lewis Stevenson's contribution to Hibernian?

He remains the only player to have won both the League Cup and Scottish Cup in the green and white. That alone will guarantee his legendary status.

But there is much more to the down-to-earn Kirkcaldy native and it feels like anyone who has ever met him has their own story to tell about a random act of kindness.

Still holding himself to the same high standard he has for 15 years in the first-team, Lewis has also been key in the development of Josh Doig.

In addition, alongside Paul Hanlon, he finds time to run the Hanlon Stevenson Foundation - which has already done so much to help young people in the local area.

💚 15 years ago today Lewis Stevenson made his Hibernian debut away at Ayr United in the League Cup.

📺 Lewis spoke to Hibs TV for The Match. pic.twitter.com/tOCTnjiAS5

"You're a dream Lewis - anything you get in life you deserve" 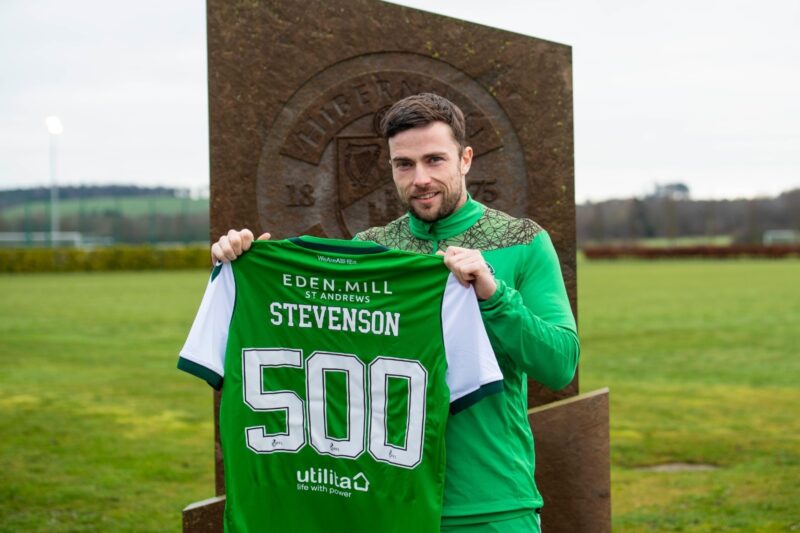 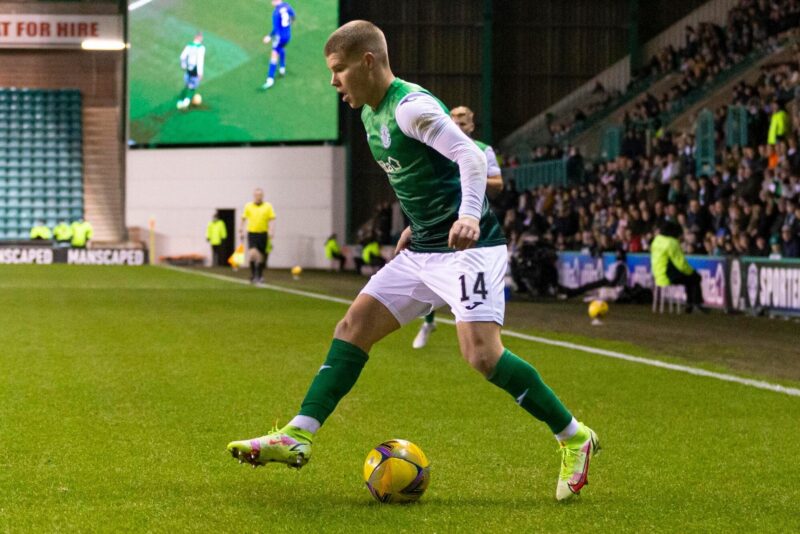 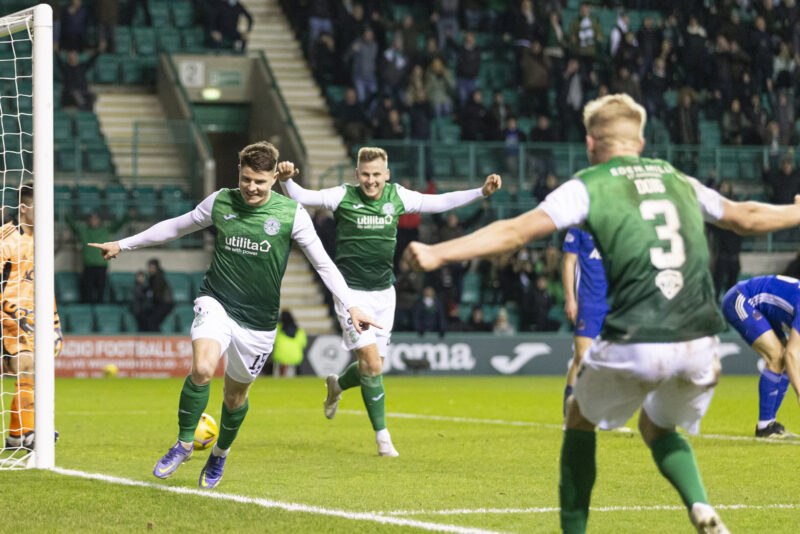 Tickets On Sale For Livingston (H)