From the terraces to the heart of our defence for more than a decade, Academy graduate Paul Hanlon has lived the dream of thousands of fellow Hibees.

Twice voted the club's Player of the Year, Paul has been a model of consistency and a real leader - in good times and bad.

Rewarded with a testimonial in 2018, it's a safe bet he'll be most fondly remembered for that goal at Tynecastle that kept the Scottish Cup dream alive back in 2016.

There's still plenty of time to add to an already rich legacy, with a Scotland debut against Czech Republic in October 2020 proof of that.

Alongside close friend and team-mate Lewis Stevenson, Paul proudly runs the Hanlon Stevenson Foundation - which has already done so much to help young people in the local area.

🏆| Raith Rovers visit Easter Road on Saturday in the @ScottishCup Fifth Round, so we thought a #FifthRoundFlashback seemed appropriate.

💚 With thanks to the talented @ahsouter and, of course, Paul Hanlon.

🎟 Be there with us every step of the way - https://t.co/pK4Tq9zmzt pic.twitter.com/gvpmIacN0g 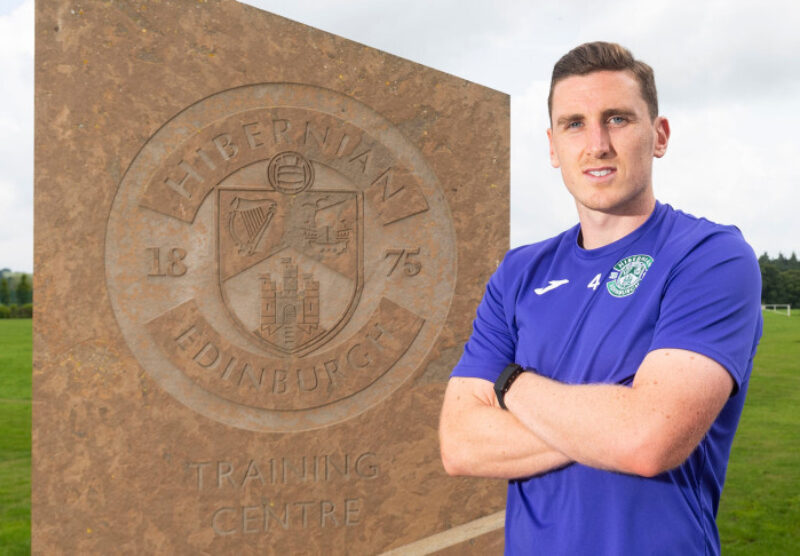 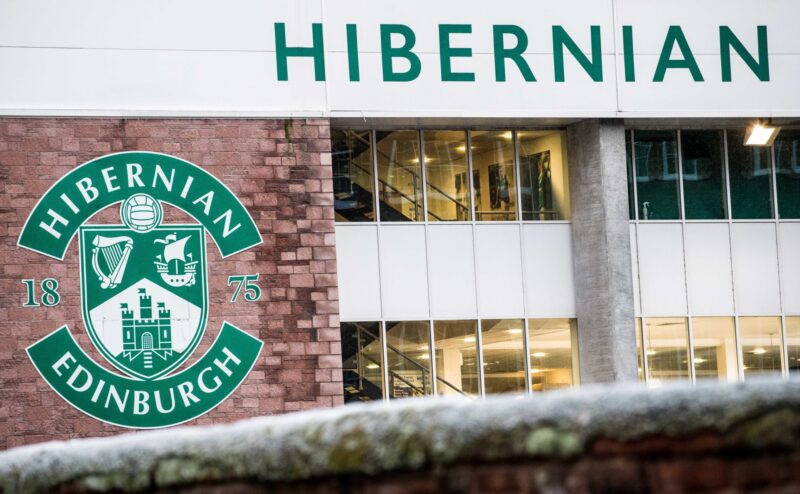 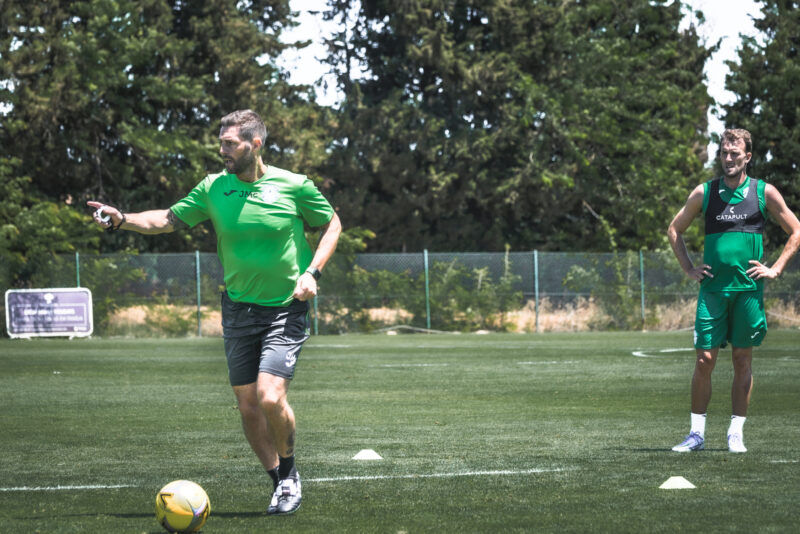