The leader from midfield.

One of the senior members of the squad, Rachael provides leadership alongside Joelle Murray in helping guide the team to domestic cup success.

Having missed a portion of the 2018 season through pregnancy, Rachael's determination to get back on the park the following year saw her get better with every game.

This hard work was rewarded in a return to the Scotland set-up and receiving the Players' Player of the Year Award at the end of the 2019 campaign.

We'll leave the 'Which Boyle is better?' debate to the supporters. 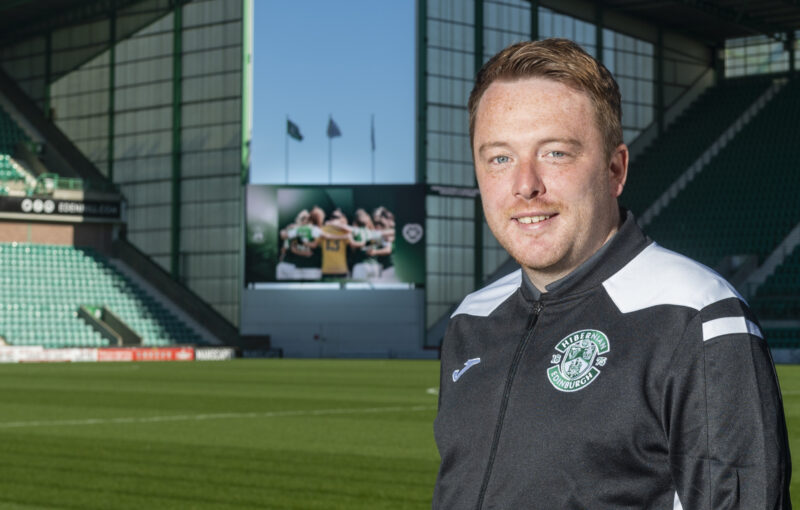 Dean Gibson - The Journey So Far 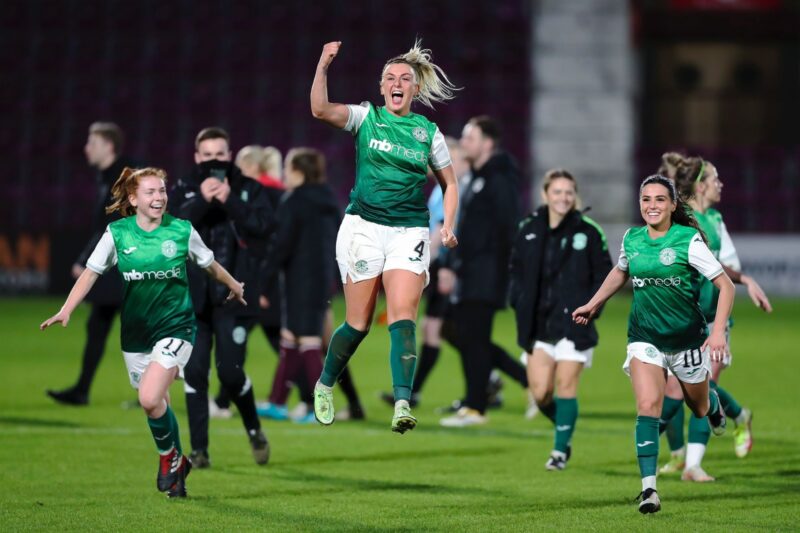 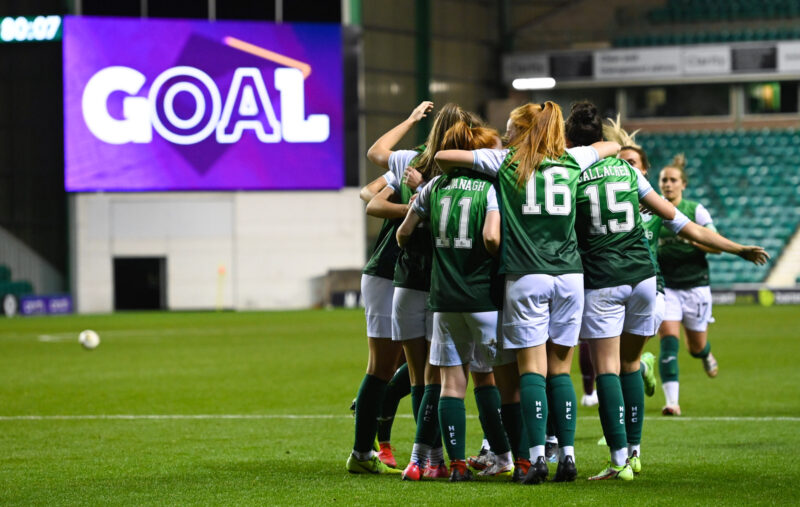 Looking back at Hibernian Women 3-0 Hearts